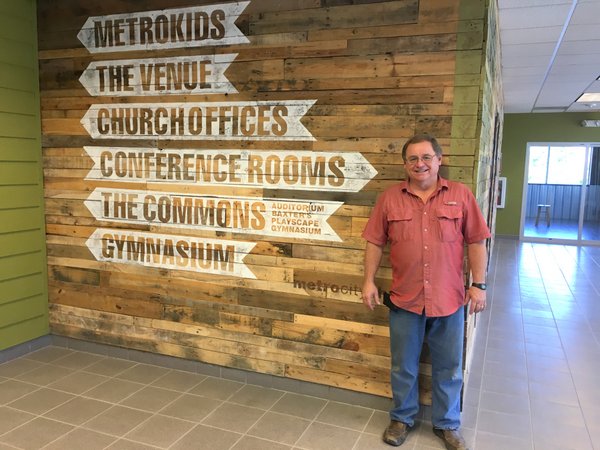 Traditional church architecture does not lend itself to comfort. With stone walls, single-paned stained glass, high ceilings and doors that never quite close, it’s often uncomfortably hot and stuffy or miserably cold and drafty.

Metro City Church in Riverview isn’t your traditional church. Their worship style is contemporary, and the building itself is state-of-the-art with money-saving, comfort-enhancing efficiency measures built-in at every turn.

Under the leadership of Assistant Pastor and licensed contractor Ken Bussell, the church transformed a former Sports Authority – a whopping 64,000 square feet of real estate – into a beautiful second campus in Riverview.

Ken himself is not particularly bothered about saving energy to be more environmentally sustainable. For him, energy efficiency measures just make sense financially. Given that churches are always raising funds to keep going, keeping operating expenses down is critical.

The most significant money-saving measure is the heating 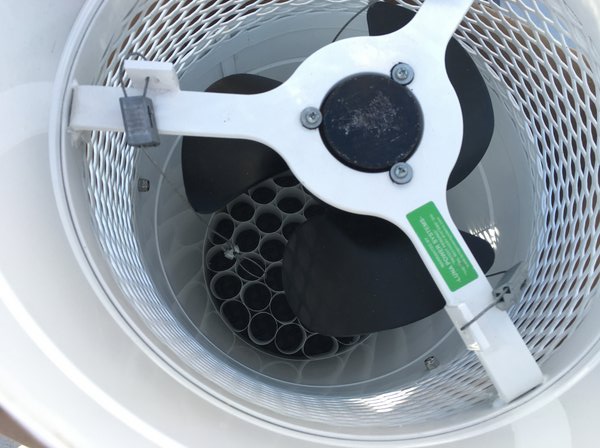 and cooling system. In place of a typical forced-air HVAC system, the church installed “destratification fans.” These ceiling-mounted fans operate at or below 30 decibels (equivalent to a whisper) and use a thermal recovery process to equalize the temperature between floor and ceiling to within 1 degree. Not only are the fans extremely energy efficient – 20 fans use about as much electricity as 1 refrigerator – they also eliminate the need to install costly ductwork.

While the destratification fans are estimated to cut the building’s gas and electricity use by at least 30% (and likely upwards of 50%), Pastor Ken also estimates that the church saved $10K on the ductwork that would have been needed for a traditional HVAC system.

The patented destratification fans used at Metro City were developed by Luna Power Systems, a company based in Fenton, MI, which also oversaw the installation.